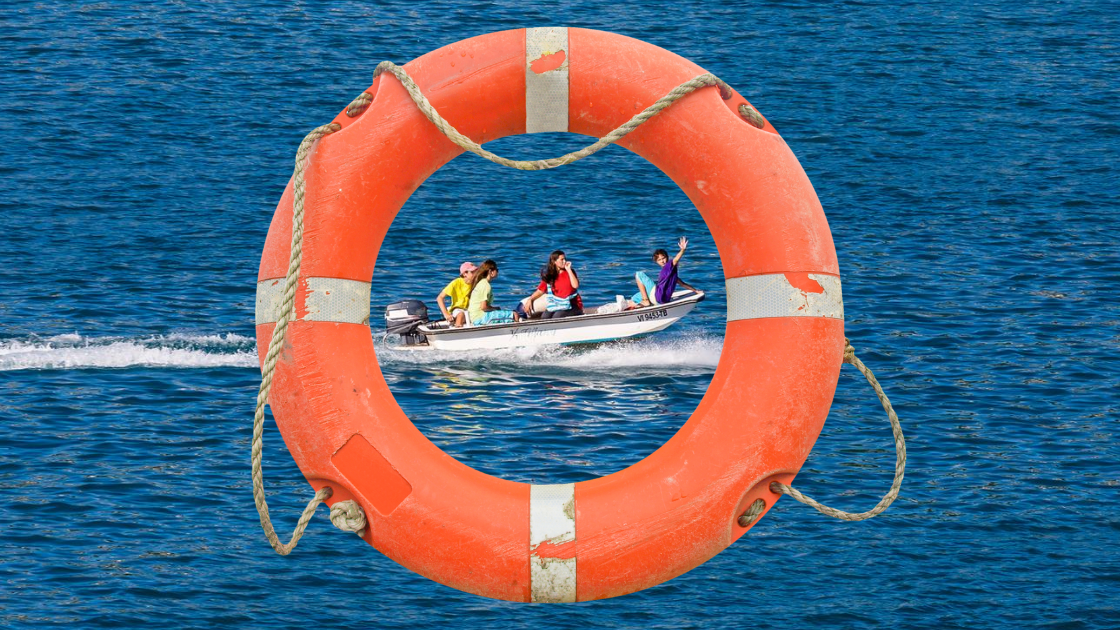 Anxiety can be super valuable by helping you to think of a worst-case scenario. While this can be scary, you can then make plans to prevent the scary thing from actually happening, or put a plan in place for managing the inevitable. Kids and adults with Executive Function difficulties often have anxiety challenges, too.  Too much anxiety can add to the overwhelm and be paralyzing for them. Anxiety can also feel like a delightful sense of exhilaration that encourages risk-taking.

When Kayli was 14 years old, she was invited to a friend’s tiny cottage on a big lake. It was not a fancy place–just a simple kitchen, bunk beds, an outdoor shower, a campfire. All Kayli would need for her long weekend away would fit into a small day pack. There were no cell phone towers or devices there–just an old-fashioned payphone on a post along the dirt road that led to the small summer community of kids and parents.

Before she got into her friend’s car, Kayli’s parents reminded her about being responsible, wearing sunscreen, packing her first aid kit, minding her manners and not going out too far into the lake because she was not a strong swimmer.

“Will there be boats?” they asked the friend’s parents. “Please don’t let Kayli go without a life jacket and an adult.” With firm assurance that she would be safe, Kayli buckled up and her parents watched as the car drove off with their youngest child.

Psychologists study gut-level beliefs people have about the world. They call them “Primals”. (You can discover your Primals here). Lead researcher Jer Clifton says:

“It’s easy to see how your beliefs about a place affect what you do and think while in that place. For example, if you see a place as dangerous, you’re more alert, look around more, and may keep a hand on your bag. But what if you see the whole world as dangerous? And that’s just one belief about the world. What if you have lots? If so, then much about each person’s personality and wellbeing may result from beliefs you don’t even know you have.”

Kayli’s parents did not want to look scared or overprotective of their high school girl, so this time they let her go, against their better judgment. They now began to worry about her and conjured a continuing collection of “what if’s”. While they were pleased to see their daughter following through on a plan (not typical for her), they could not let go of the possibility that something would go wrong. This was a new friend, and the other parents, while they seemed nice enough, were unknown to Kayli’s family. They might be too lenient with their daughter who could be impulsive. Or leave the girls unsupervised to do who-knew-what. So many unknowns.

Everyone is doing it.

There were many temptations at the lake, but on the first day Kayli only splashed close to the edge. She heard her mother’s voice reminding her that she was not a strong swimmer. The social scene, however, was out in the middle of the lake on a large platform dock with a swim ladder and cleats for “tying up”. Boats, that is. To get there you needed to swim or paddle or motor out.

The next day a few more people arrived at the lake with their “boats” and their teenagers. Kayli’s friend seemed to know everyone. The kids had easy confidence with each other, both in and on the water. Kayli watched them with both great admiration and a bit of social anxiety. Though she had never even been in a boat before, it looked pretty easy. And it looked pretty safe since most of the kids did not wear life jackets, except the ones on jet skis. That looked both terrifying and thrilling!

After lunch that second day, Kayli’s host parents announced that they were going into town, about 10 miles away, to get and bring back a surprise for the girls. “Please don’t go out to the platform dock while we are away,” they requested. “Got it,” Kayli’s friend replied. This brought some relief to Kayli whose parents had never left her except with a relative.

Later in the afternoon the sound of a creaky trailer announced the parents’ return.

“It’s small and easy to maneuver,” the friend’s dad announced proudly. “I brought extra gas for the little engine. There are oars, too, in case you run out.”

“You’re always planning!” the mom teased. “No more than four people at a time or she’ll swamp,” she cautioned the girls. “You’re going to love it,” beamed the friend’s mom proudly. “Take these life jackets. Enjoy your new freedom!”

Kayli sat in the front of the boat as they set out for “tying up”. She felt that familiar sense of thrill and terror as her friend started up the motor (How did she just know how to do that?). Kayli loved the feeling of flying across the water.

“Here. You try it!” Kayli’s friend offered. “I’ll teach you.” The little outboard motor came to an idle as Kayli walked unsteadily to sit next to her friend in back to take the tiller. The lake was expansive and deep. The little boat soon moved smoothly across the water as it approached the floating dock. Kayli, who did not even drive a car yet let alone a boat, suddenly panicked. Her friend grabbed the tiller and a crash was averted.

“Whoa! That was close,” her friend laughed. “We live to tell!”

Unlike Kayli’s parents who believed the world was alive with things beyond their control and that missteps were a bad reflection on their risky behaviors, Kayli’s friend and her parents believed people, including their daughter, were in charge of much of what happened to them. They approached danger beliefs with optimism, learning and safety behaviors, and they saw the world as full of opportunities for excitement, sharing and connection.

It is not known whether Primal beliefs like the ones depicted here are causes or effects of other psychological conditions like anxiety. Knowing people’s Primals, however, has been found by researchers to be predictive of wellbeing, clinical, religious, political and demographic factors (age, sex, income…). People often take for granted that what we believe about the world is true and right. It is also possible that what we believe guides our behaviors and that our “truth” is a function of beliefs that are invisible to us.

Are you open to challenging and changing your beliefs? Perhaps you made predictions about how this story would unfold. Hints to your Primals are in there. Kayli’s parents spent their weekend terrified that something would go wrong, so they felt relief when their daughter arrived home safely. Kayli was also worried, and she experienced both anxiety and exhilaration, learned some planning skills for safely operating a small boat, and made new friends. #winning

Managing the Next Generation: The Effort Myth is in Your Workplace 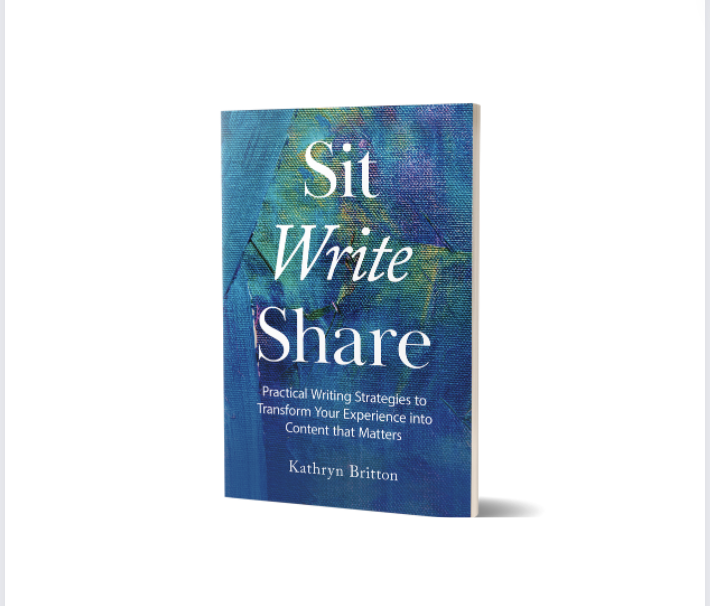 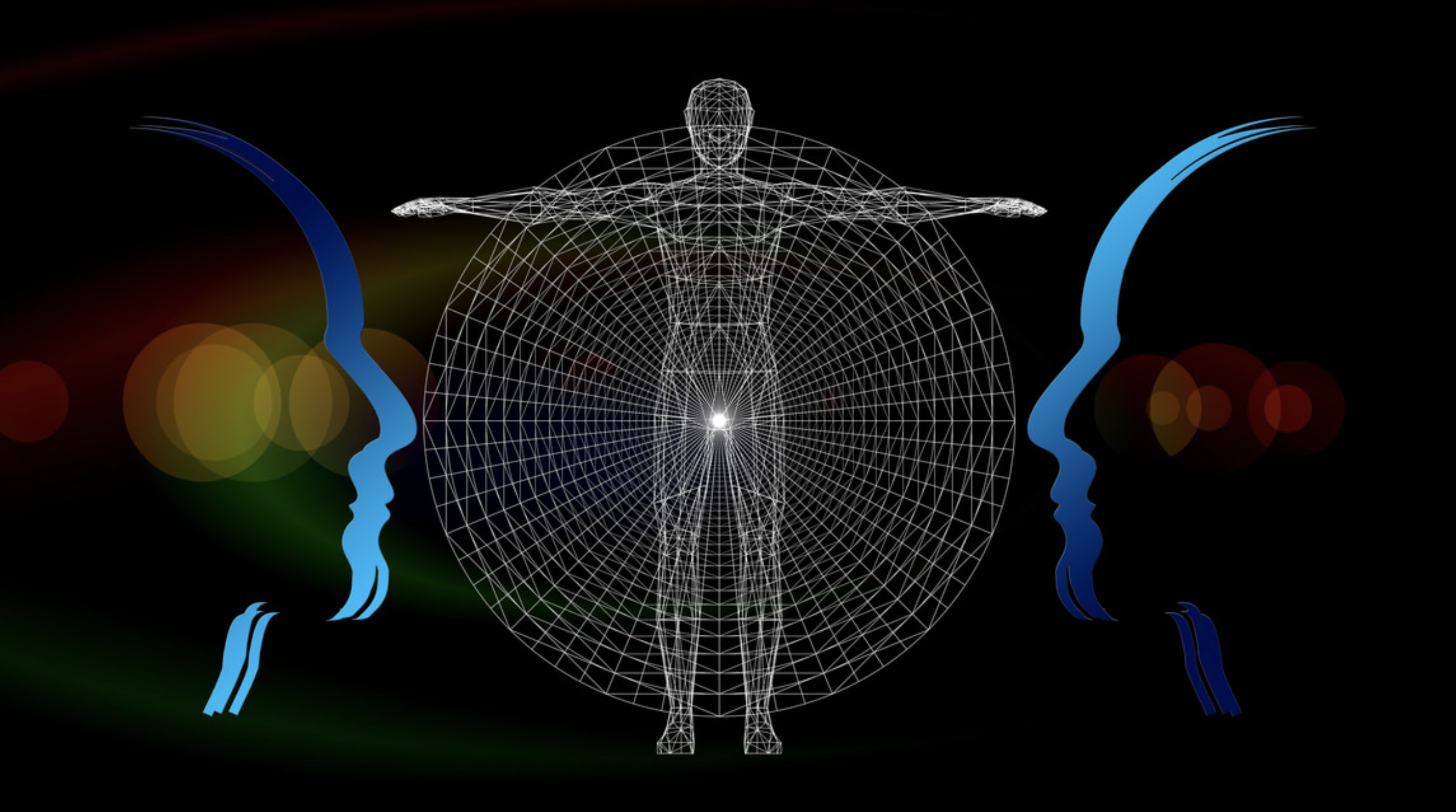